Why You Should Use Storage Units When Selling Your House 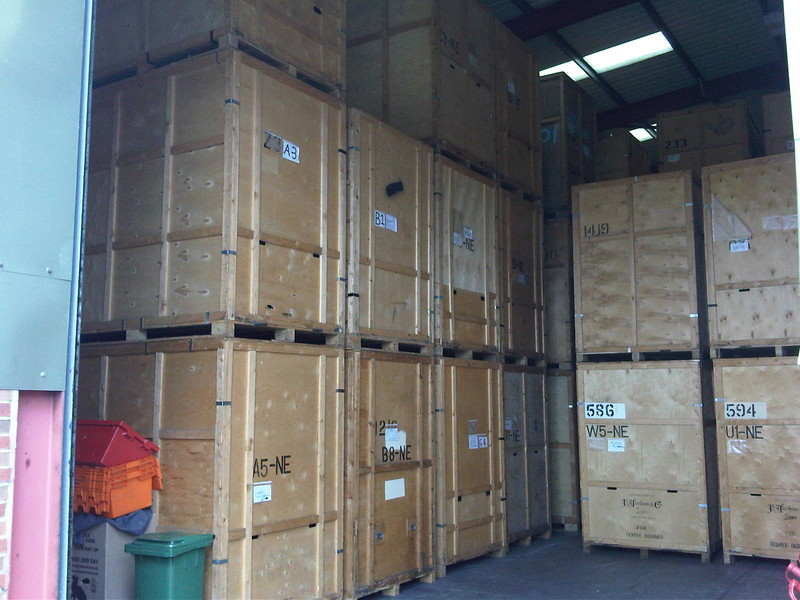 Most of us have flats and houses crammed with stuff. Even tidy types often have masses of stuff neatly stowed away in cupboards, wardrobes and drawers, while house owners have lofts, garden sheds and cupboards under the stairs, all frequently full to bursting.

This is why moving to a new house seems so daunting. For some, it’s so daunting they can’t face the prospect at all. Older people in particular can find the thought of sorting through possessions and the inevitable chaos just too much to contemplate.

But it’s all much easier to manage if you deploy storage units as part of your move. You can start even before the house goes on the market. We’re all told to declutter as part of our selling strategy. If you do a house clear-out in advance of putting the house on the market, you’ll have many things that you can simply throw away. But there are others that you want to keep but don’t want sitting around while you try to sell.

These need to go into storage straight away. If you send everything that you’re not using to storage, and throw away anything you know you don’t want, you will have halved the packing problem when you do come to move. It’s best to choose a single company for both storage and removal so that both stages of the move are handled by the same firm – select someone reliable but flexible like Coast Removals.

Once you have the initial lot of stuff out of the way, the best way to organise the next stage is to take everything that’s not in immediate use, and send that to storage also. So that’s clothes for a different season, sports equipment, bicycles, books and DVDs, Christmas decorations, gardening tools – anything you know you won’t need before moving to the next place.

You should now be left with the basics, and a packing and moving job that’s actually manageable.

or get your free quote online today

Get a free Quote